These instructions require a wired connection on the biostat network. The smb protocol is not allowed from remote connections such as wireless or from home. A static VPN connection will not allow you to connect to a Samba server.

Mapping a samba drive on the Windows servers and desktops
This is for your home directory.
Click start then right-click on “This PC” on the right and then choose “map network drive” from the pop-up menu.
In the “map network drive” window select “Z:” as the drive letter to map the directory to in the “Drive:” box.
In the “folder:” box type in “\\squid\homedir” without the quotes
Check the box the says “Reconnect at logon”. Click finish.
The drive should map at this point.
For a different share, choose a different drive letter (not Z:) and the appropriate share name, e.g., \\squid\someshare

Mapping a samba drive on your Mac desktop

macOS users with Enterprise connect, the dialog box looks like the following 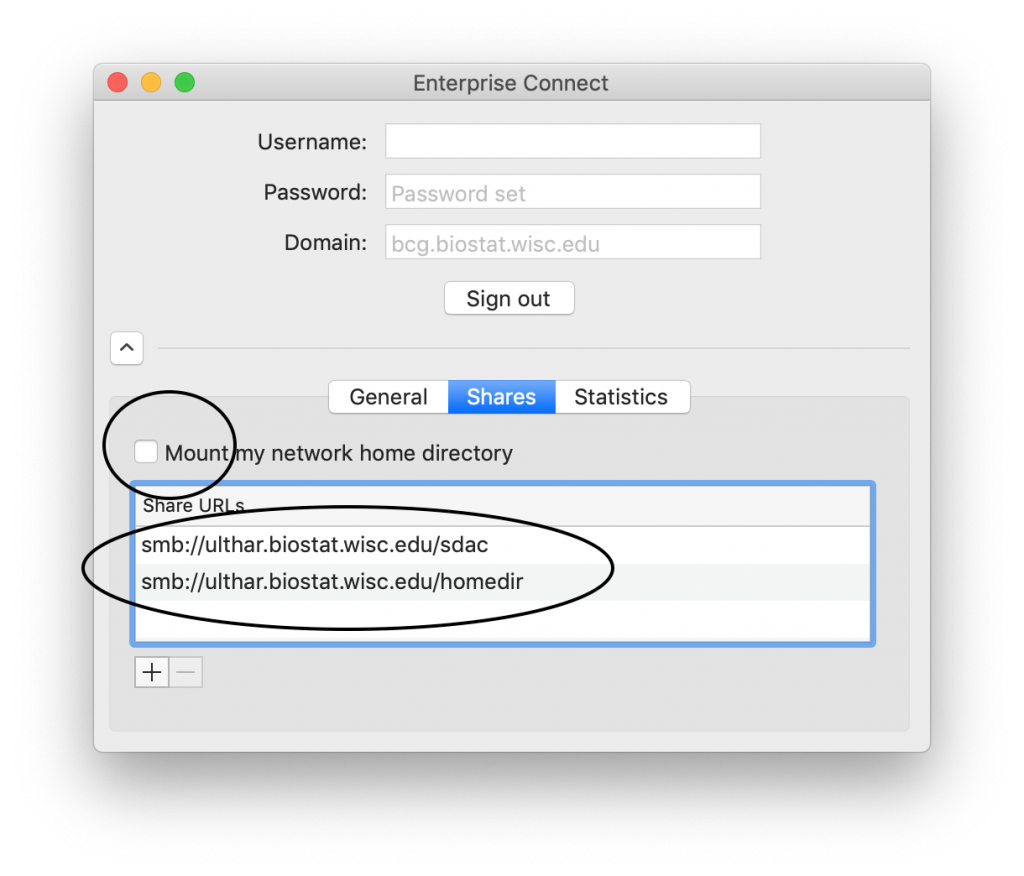